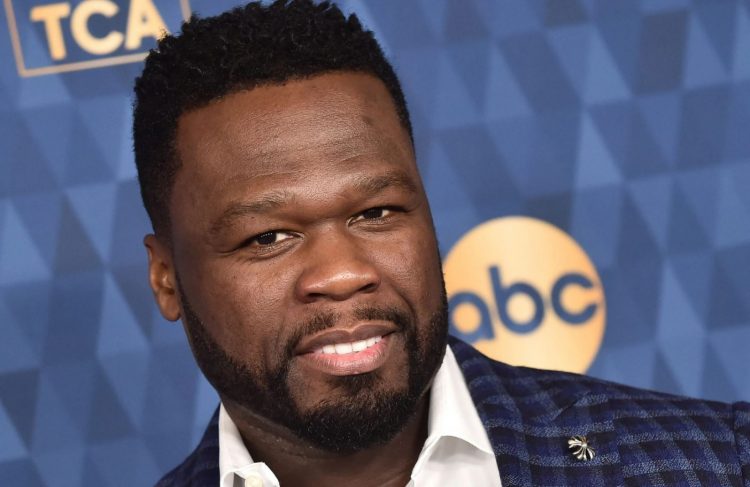 We have lost count of how many shows 50 Cent has in the works but let’s add another one to the list.

It has been announced today that the rap mogul will be bringing a Hip-Hop competition series called Unrapped at ABC which is currently under development. 50 will be producing the non scripted show through his G-Unit Film & Television banner.

In the talent show focused on Hip-Hop, celebrity contestants will go head-to-head in rap battles and be coached by iconic hip-hop mentors, until a winner is crowned. The casting for the show is underway. G-Unit Film & Television is producing with SFO Entertainment and Jackson will exec produce with Antonio Collier, Jon Sheinberg, Susie Ursitti Sheinberg, Gwen Osborne and Matt Feige.

“I am excited to expand my relationship with ABC,” said 50. “Unrapped brings G-Unit Film and Television’s ability to put incredible music and musical talent on screen to the competition space.”

50 earlier produced a reality show back in 2013 named Dream School for SundanceTV that followed high school dropouts being taught by celebrities.

50 executive produced the drama series For Life at ABC which was canceled by the Disney-owned broadcast network after two seasons but is currently available on IMDb TV. It is expected that it would be renewed for a third season.

Unrapped will be another show in the growing number of TV projects the rapper has on the way. In addition to the POWER universe on Starz, he has Black Mafia Family for Starz, Let Me Hear a Rhyme based on the novel by Tiffany Jackson for Peacock and true crime anthology series Confessions of a Crime Queen for Discovery+ among others.