Biz Markie Passes Away at 57 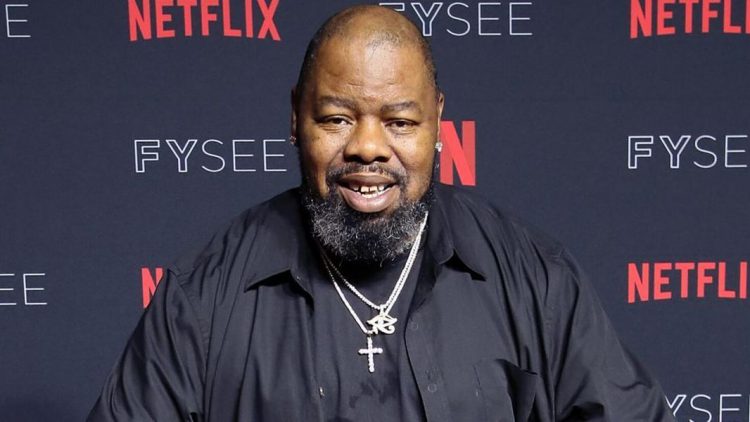 We are sad to report that Biz Markie has passed away at the age of 57.

You might remember reports from a few days ago that ended up being false. But unfortunately, now TMZ is reporting it and Biz’s friends are posting about it on social media. The rapper reportedly passed away in a hospital in Baltimore a couple of hours ago.

The legendary DJ and radio host had suffered a stroke late last year. Before that, he was hospitalized for diabetes complications and we later got to know through Big Daddy Kane that he was doing better.

He had been suffering from diabetes since 2011. Biz Markie was termed as the “Clown Prince of Hip Hop” due to his comedy talents and was most famously known for 1989 single ‘Just a Friend‘, which became a Top 40 hit in several markets and peaked at #9 on the Billboard Hot 100.