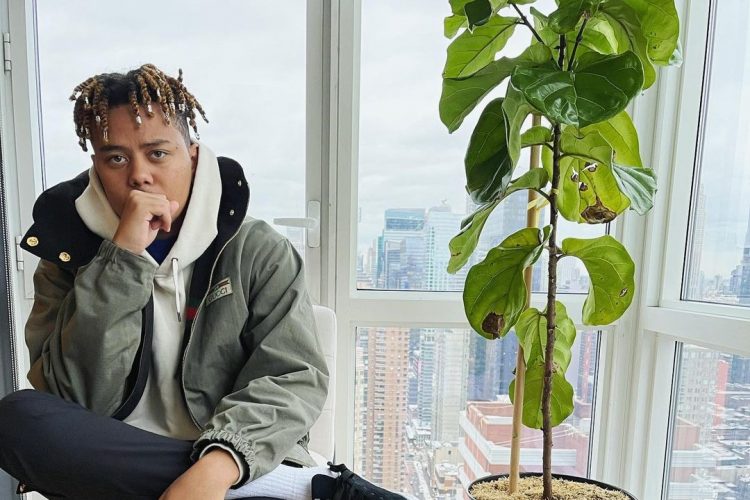 The track ‘Taxes’ appears on the soundtrack to Netflix’s We the People, a 10-episode series of animated civics lessons created by Chris Nee, the Emmy-winning creator of the children’s show Doc McStuffins. The series premieres on July 4th and multiple new tracks from it are now available for stream.

Cordae sounds sharp as ever on the new song which is produced by Take A Daytrip. Listen to it below. Apart from Cordae, Janelle Monáe, Daveed Diggs, Bebe Rexha, Brandi Carlile and more have contributed to the soundtrack. Oh we almost forgot to mention that the series is executive produced by Michelle Obama and President Barack Obama.

Cordae recently appeared on Nas’ song ‘Life is Like A Dice Game‘ alongside Freddie Gibbs.