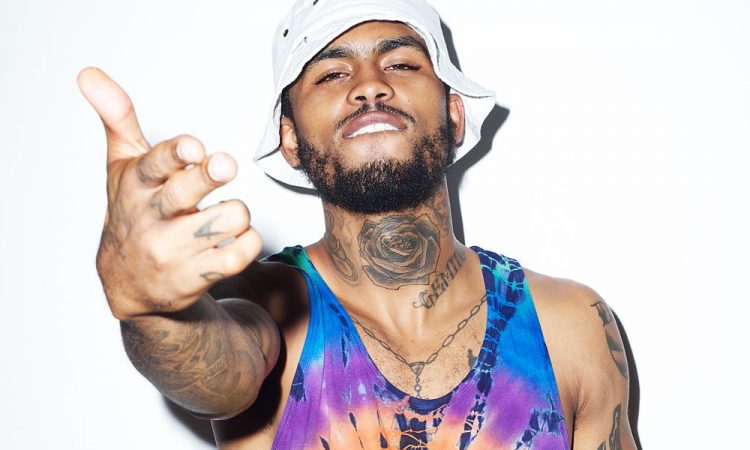 After weeks of teasing, Dave East and Harry Fraud have made it official that their joint album HOFFA is on the way.

The duo has dropped a new video trailer for the project today which reveals that HOFFA will be available July 30th. It was previously reported that it was due on July 21st. The album’s artwork is a portrait of the Harlem rapper inspired by union boss Jimmy Hoffa and painted by artist Mariella Angela.

Apart from the fact that Fraud will be producing the entire album, other details about the project are scarce at the moment. Last month, Westside Gunn had mentioned that he was curating the album. Watch the trailer for HOFFA below.