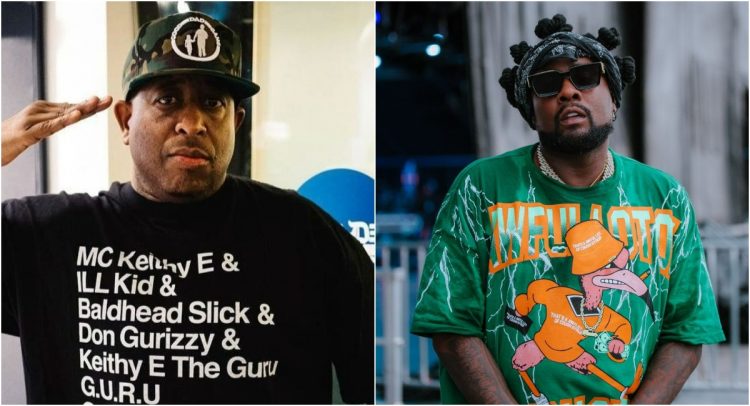 A new collaboration between DJ Premier and Wale is here and we’re definitely enjoying the surprise.

The two artists have collaborated on the song ‘Why Would I Stop’ which appears on the soundtrack to Mark Ronson’s new docu-series Watch the Sound, out today on Apple TV+. In the 6 part series, Ronson “examines sound creation and revolutionary technology used to shape music, and the lengths producers and creators are willing to go to find the perfect sound.” Watch a trailer below.

The series features interviews with artists like Paul McCartney, Dave Grohl, and Questlove, and additional songs on the soundtrack with Paul McCartney, Santigold, Diana Gordon and more — stream it here. This Preemo and Wale song is particularly nice because it features a more mellow than usual production from the legendary musician.

Yes, it contains the classic scratches as well. Hear it below.