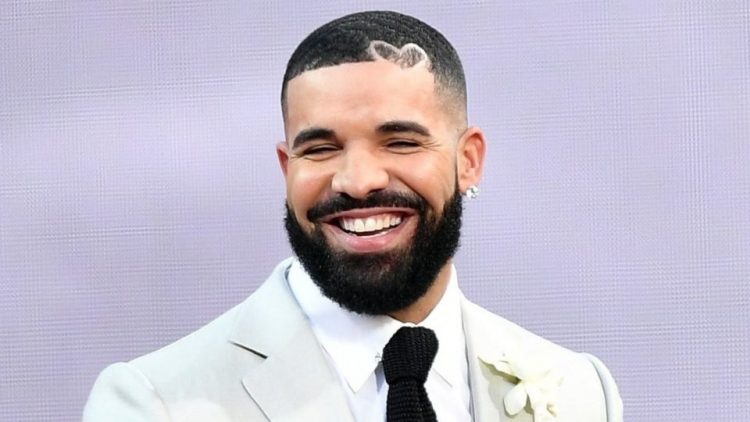 It was three weeks ago on Sound 42 that Drake told the world that he was going home to get the album mixed. That meant that it was the home stretch and the album could come out almost any week. Now, on this week’s Fry Yiy Friday, Drake made an appearance and gave us an even bigger announcement about the album.

He said the album is finally finished. “Album’s ready… album’s cooked, looking forward to delivering it to you… Certified Lover Boy on the way and that’s for anyone in the way.”

The last part of that quote is interesting, because there’s a chance that he’s talking subliminally about Kanye West, who is of course set to drop DONDA next week, or so he says. Perhaps Drake is set on that date and was talking to Ye, or perhaps he just meant it generally. Either way, we know now that the LP is finished and he’s confirmed that the album will be out by the end of the summer, so we’re at most, seven weeks away.

Check out the clip below.