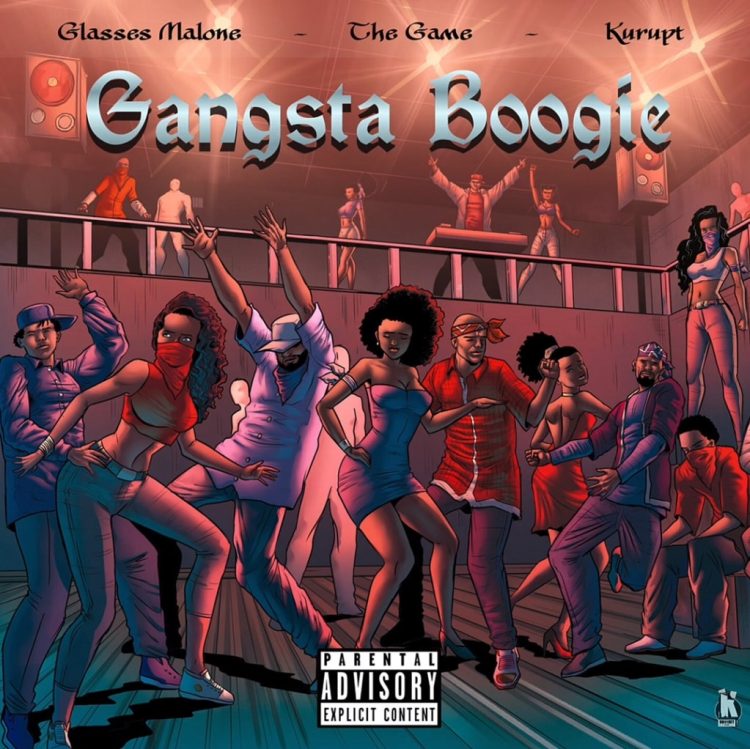 Glasses Malone is back with a brand new track, teaming up with The Game and Kurupt for ‘Gangsta Boogie’. The song, produced by Fingazz’s, is the official song to being outside again. “Let’s get out of this pandemic with some West Coast flavor. And who better than Glasses, Game, and Kurupt to bring you back to the palm trees with this summer anthem,” said Malone to Complex.

‘Gangsta Boogie’ is the lead-up to the rapper’s Glasshouse (The Prequel) mixtape, which is a newer version of his 2012 Glasshouse project. “As the last true essence of this West Coast rap lineage, I want this project to connect the DNA. The history of The West. ‘6 ‘N the Mornin’ is the start with four decades of West Coast artists coming together and putting on for the culture,” said the rapper.

Glasshouse (The Prequel) will feature appearances from Schoolboy Q, Xzibit, Cypress Hill, Raphael Saadiq, Warren G and many more. In May, he offered the first single ‘6 N The Morning Remix‘ with Ice-T, Snoop Dogg and Ty Dolla Sign.