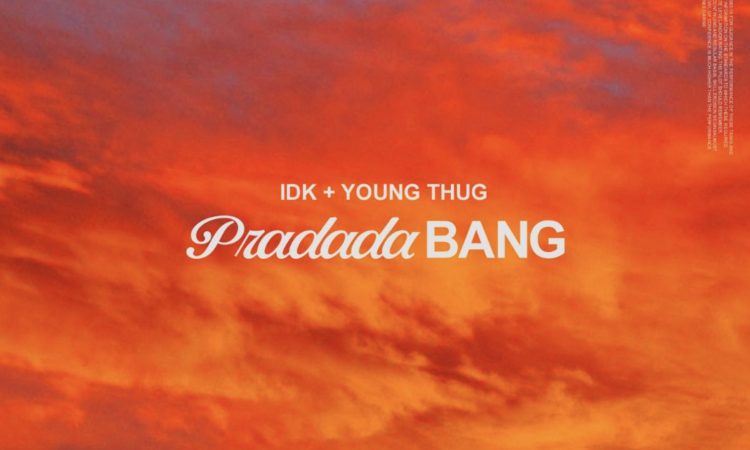 Maryland rapper IDK has been making a name for himself even outside of his hometown for a few years now. He’s currently prepping the release of his new album USEE4YOURSELF which is a massive one for him. It’s due on the 9th of July and is set to feature the late DMX, Jay Electronica, the late MF DOOM, Mary J. Blige, T-Pain, Offset on the last single ‘Shoot My Shot‘ and more big names.

One week before the release of the project, IDK teams up with another big name, Young Thug, to put out his new single ‘PradadaBang’. It might surprise you to know that the producer of this song is actually NBA Champion JaVale McGee. Do you think he did a good job?