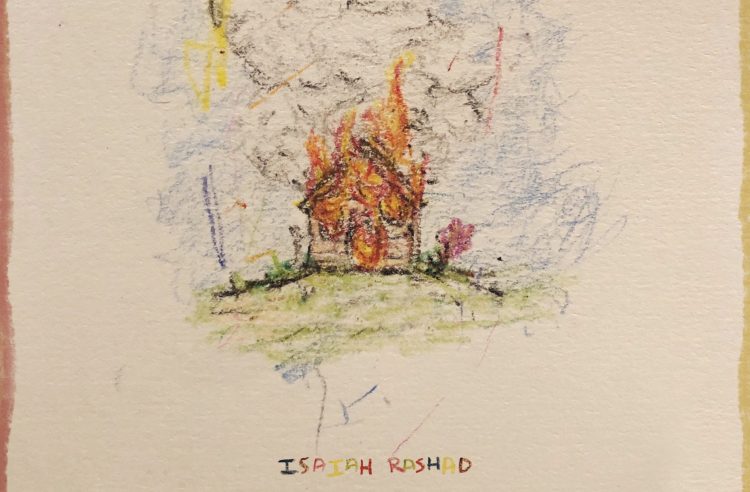 Before he released ‘Lay Wit Ya‘ two months ago, Isaiah Rashad hadn’t released new music in around a year. The single, paired with his interview with The Fader marked his grand return. From there, we learned that his new album was called The House Is Burning and was due in June.

As each week in June passed, fans got more excited, but also more sceptical about the album coming out. In the end, June came and went with no new Zay LP. Today though, the rapper has announced the release date for his next album and also revealed the cover art.

The album drops on July 30th. Check out the official artwork below and listen to ‘Headshots (4r Da Locals)’ here.