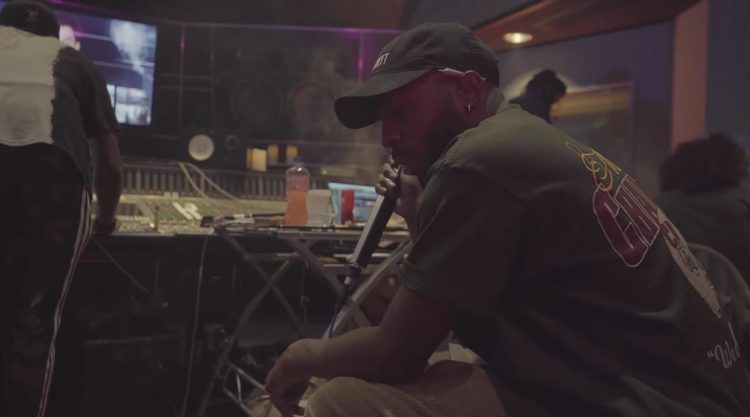 Fans were excited to see the track list for Isaiah Rashad’s next album The House Is Burning drop yesterday, but some were disappointed to see that a certain Zay snippet didn’t end up on there. A song dubbed ‘Running From The Law’ by Rashad and produced by Kenny Beats was previewed a couple of years back and fans have been wanting it ever since. Zay must have seen the disappointment about it not being on the new album because this afternoon he has a treat.

He drops the full version of it and as some fans speculated, ScHoolboy Q appears on the final version. The video is just a compilation of older footage but you can check it out below. The album drops tomorrow night.