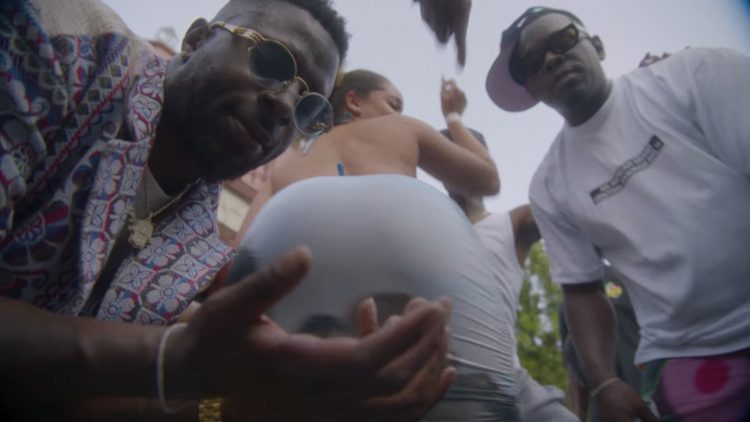 We’re now just one week away from the highly anticipated release of Isaiah Rashad’s new album The House Is Burning. Zay fans have been starving for years and it’s been a long road to this release.

Ahead of the release, the TDE rapper gives us another preview of what we can expect on the album. He drops a new song called ‘Wat U Sed’ featuring Doechii and Kal Banx. Along with it comes the video, which looks it was fun to shoot.

Check it out below and check out the front cover of the forthcoming LP here.