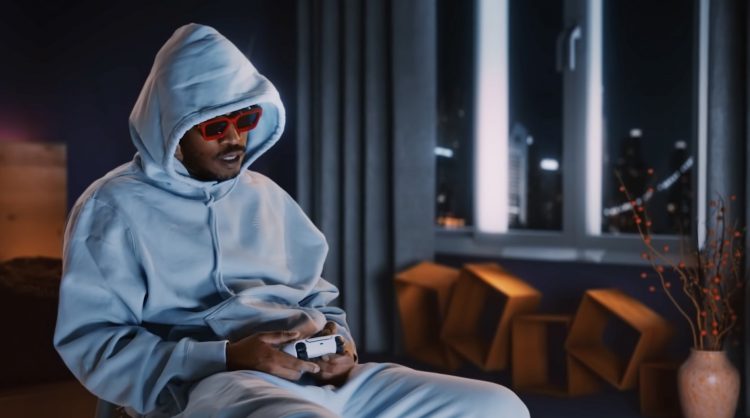 KSI released his sophomore album All Over The Place last week and it went to #1 in the UK, making this his first album to do so. Hopefully that balanced out how down he was about some of the criticism that The KSI Show got.

One of the fan favourites on the record was ‘Number 2‘ featuring Future and 21 Savage, two of the biggest rappers JJ has collaborated with to date. Today, the Youtuber/boxer/musician has released a visual for it.

The video takes KSI back to his roots with a gaming concept, which is of course how JJ got his start on YouTube. Check it out below.