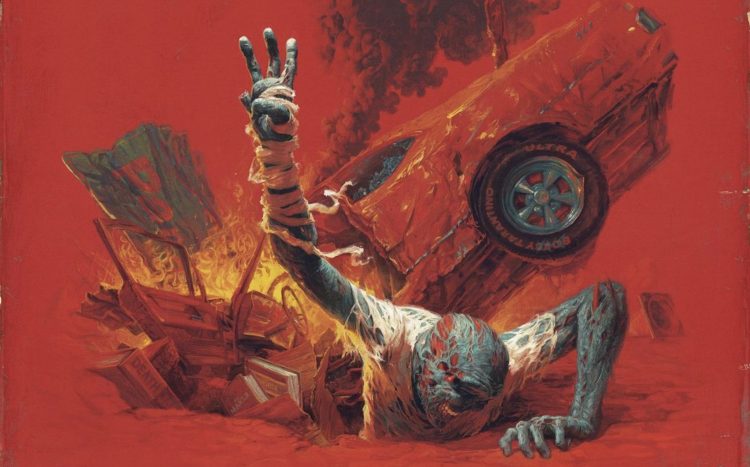 Logic’s retirement got clowned by a lot of people because he was away for about a year, which is even less than the amount of time a lot of artists take between albums. He was active in releasing music during it too. I think more than anything, he wanted a break from the industry and free time with his family and there’s no shame in that.

Now, the rapper is back with a new project after releasing a single weekly for a little while. It’s the third instalment in his Bobby Tarantino series. The first one is one of my favorite Logic projects along with his first album Under Pressure, so this is exciting for a fan. The last Bobby Tarantino released in 2018 managed to top the Billboard 200 chart with sales of 119k so it will be interesting to see if he can duplicate the success.

The third installment from the Def Jam rapper features just one solo guest appearance, taking on all the main duties himself. You can stream it below.