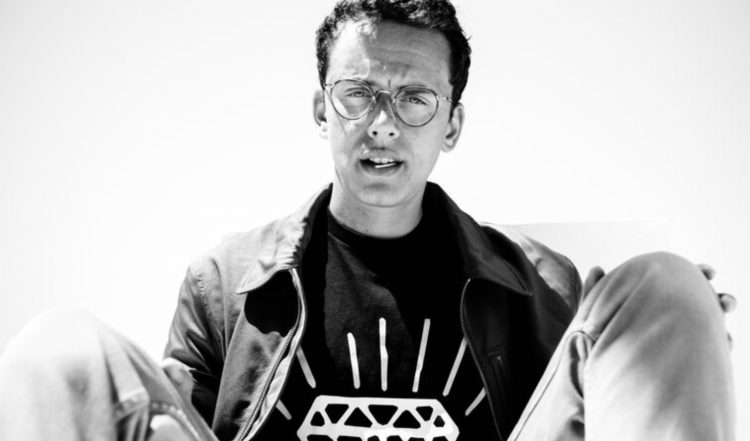 Logic was active in releasing music even through his retirement, but since he announced that he was coming out of it, he’s turned things up and has basically dropped something new every week. Last week’s release was called ‘My Way‘, a smoother cut where he sings like he did on his Supermarket album.

Now, like clockwork, the rapper is back with another new song this week.

This one is called ‘Call Me’. No word on where it will live, but it looks like Logic’s next project will be the third instalment in the Bobby Tarantino series. Listen to the new song below.