Logic Is Back With A New Single ‘My Way’: Listen 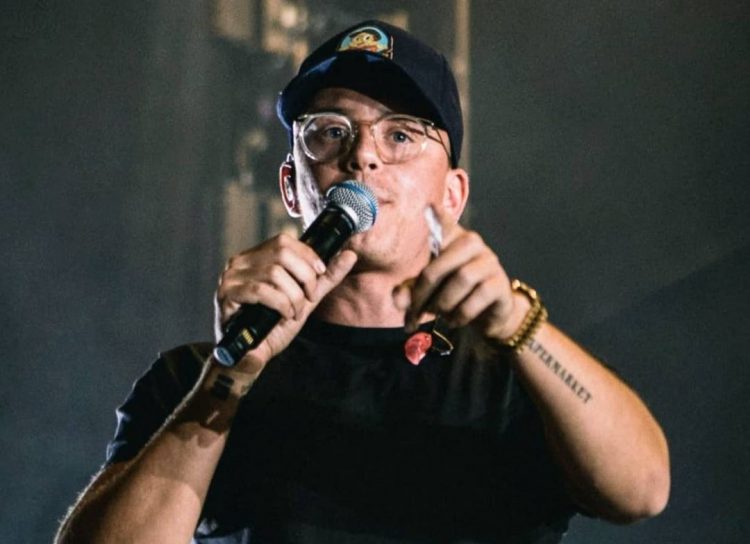 The rapper released his single ‘My Way’, the follow-up to last week’s ‘Get Up’. He shared the cover art with fans on social media.

Logic has been keeping busy since he announced he was coming out of retirement just a few weeks ago. Since then, he’s released ‘Intro’, ‘Vaccine’, and his YS Collection Vol. 1 compilation project, featuring mixtape tracks that have been cleared and available for streaming services.

In the meantime, Logic has been teasing the third installment of his Bobby Tarantino album series over the past few weeks with these newly-released singles, specifically on ‘Vaccine’, where he raps, “Ready to f*ck up the game, BT3 now we at it again, mane.” We’ll have to wait and see what the rapper has in store for us on BT3.

Listen to auto-tune assisted ‘My Way’ below.