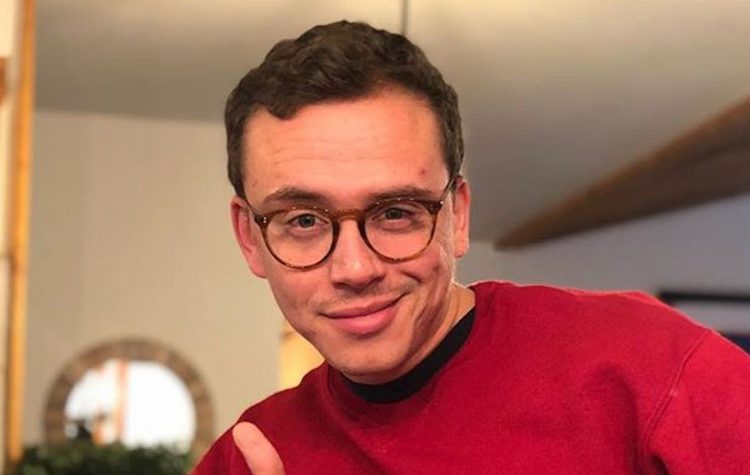 Logic continues to roll out new music as he prepares to come out of retirement.

A few weeks after announcing his return to releasing music, Logic dropped the first single ‘Vaccine‘ last week. He has now returned with the follow up called ‘Get Up’ where he raps and sings about getting back up every time he’s down. Listen to it below.

A few days ago, Logic hinted that his next project would be the third installment of his Bobby Tarantino mixtape series. He mentioned that we can expect fun tracks and real raps on it. The first one came out in 2016 while the second was almost treated like a studio album in 2018, debuting at the #1 spot of the Billboard 200.