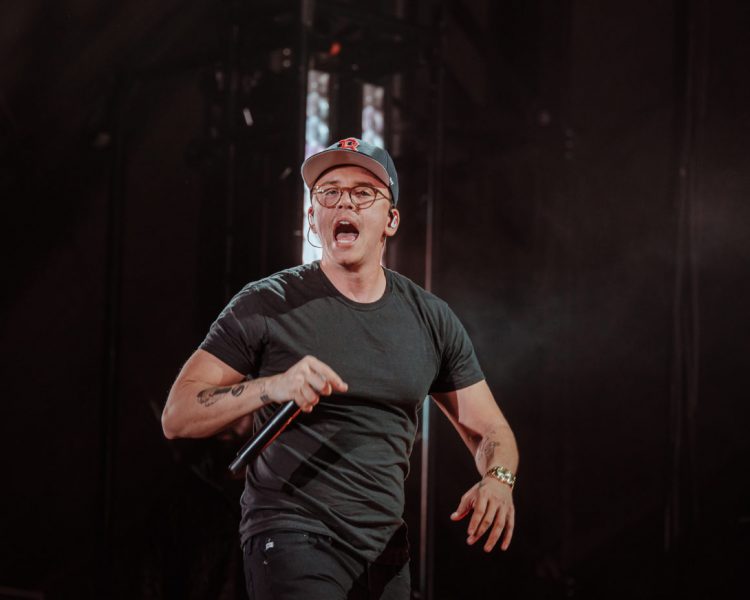 Just weeks after announcing his return to music, Logic is back with a new single titled ‘Vaccine.’ The rapper made the announcement on Wednesday, sharing the creative artwork and a caption that read “Friday.” From the looks of it, he’s also looking to drop some merch as well.

Last Friday, Logic dropped The YS Collection Vol. 1, a compilation of songs from his Young Sinatra mixtape series. Back in June, he shared some big news, saying that he was coming out of retirement and ready to get back to music. He released the song ‘Intro’, where he clearly states that he’s “unretired, yeah I’m back/That’s a fact, that’s that”.  ‘Vaccine’ is the latest track to be released, as part of the rapper’s surprise comeback.

Listen to ‘Vaccine’ below.