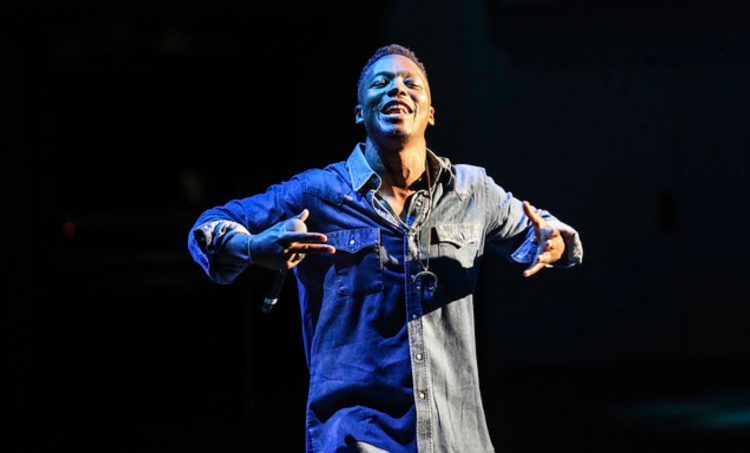 Lupe Fiasco has been in the headlines the past few days due to his apparent rift with friend and podcast co-host Royce 5’9″. You can read our recap of the situation here. I hope that the two will move on and be able to still do the podcast because I’m a fan, but some comments that the two have made make me doubtful.

Regardless though, Lupe is moving on with music. Today, he celebrates Eid by releasing a new song called ‘Jean Grey’. It sees him rapping a pair of verses over Kali Uchis’ ‘telepatía’. He sounds great over the colourful, dreamy instrumentation.

Listen below. Hopefully we can look forward to a new Lupe album this year. Me and a few dozen others have heard what is potentially the intro produced by Soundtrakk on Clubhouse a couple of times and it was insane.