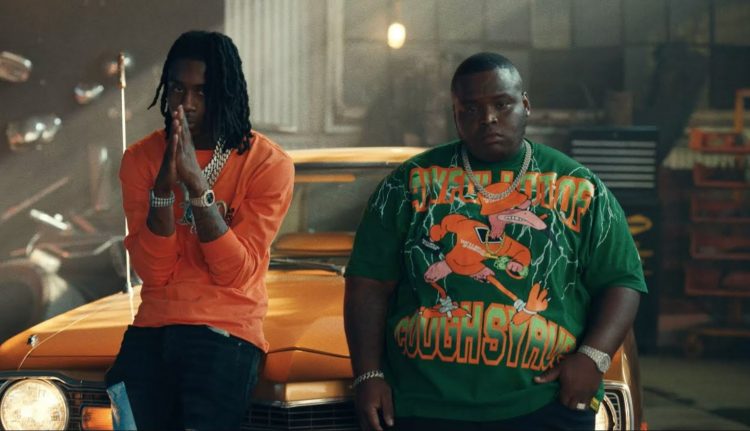 Earlier this year, Fayetteville, NC artist and XXL Freshman Morray released his mixtape Street Sermons. You can stream it here. On there is ‘Quicksand’ which is the song which first got him widespread attention. He followed it up with another big single called ‘Trenches’ and today, he puts out the official remix for that one.

On there is Billboard chart topper Polo G and the pair have also released the official video to go along with it. It’s directed by Justice Silvera and you can check it out below.

In case you missed it, check out our interview with Morray here. He talked about working on his debut album which he says he has over 125 songs recorded for.