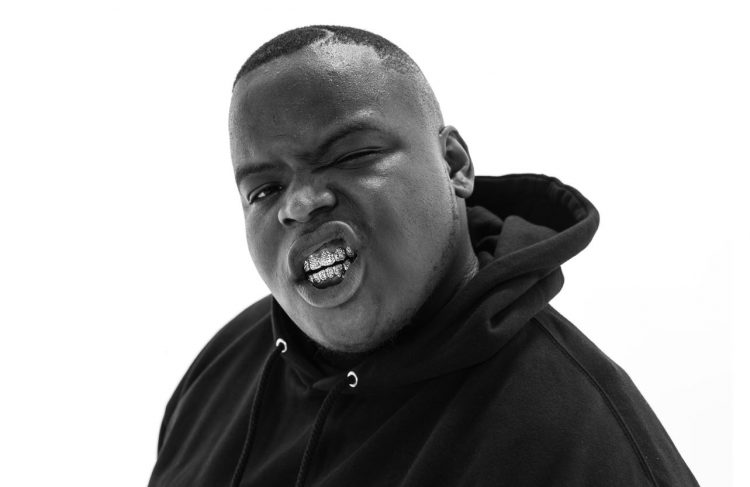 Morrray hasn’t been around for a long time but he’s made a dent in the game already. His single ‘Quicksand’ released last year had a slow and steady rise, eventually peaking at #65 on the Billboard Hot 100.

For us over here at HHNM, ‘Quicksand’ is easily one of the best songs released in the last year or so and we never get tired of listening to it. After dropping a few more songs and gaining co-signs from fellow North Carolina stars J. Cole and DaBaby, Morray dropped his debut project Street Sermons this April via Pick Six Records/Interscope. It has several standout records and without a single guest feature, it showed that he can hold his own through a project.

Morray is currently featured on J. Cole’s latest single ‘m y . l i f e’ which occupies the #11 spot of Urban radio at the time of publishing of this article. Furthermore, he has also been announced as a supporting act on Cole’s upcoming The Off-Season tour kicking off in Miami on September 24th.

Morray has already checked off J. Cole off the bucket list but he has other names he’d like to get in the studio with soon. “My dream collab can’t happen right now as he’s no longer with us but my dream collab would definitely be MO3. I was in Dallas yesterday. Seeing all the love he gets, it’s crazy. I would have loved to do a song with M03,” he shared with HHNM during a chat last week. MO3, also known as Melvin Noble, was killed in daylight shooting on Interstate 35 in Oak Cliff on Nov. 11. A second suspect was indicted late April according to Dallas Police Department.

Similar to another star from the current crop, Rod Wave, Morray’s style can’t be specifically categorized into rapping or singing as he continues to gel his gospel inspired sound with ghetto subject matter. He also doesn’t like when people put him in a box. “I care about a lot of opinions because that helps you get better,” says the Fayetteville rapper about whether he cares about listeners’ opinions. “Sometimes when people tell you something is good or something is bad, you can take it in a positive or negative way. But at the end of the way, opinions are opinions but as far being boxed, I’m me. I don’t know what I am yet as far as strictly R&B or Hip-Hop is concerned.”

“I have love for both. I don’t want to categorize myself into being just a singer or a rapper. I’m an artist, I’m an entertainer. My job is to entertain people and make people feel something. Make people smile and make them feel good. But when it comes to music, I’ll do everything – rap, hip-hop, country, gospel, whatever it is, I’d do it.

Morray’s Street Sermons was released through Interscope but it wasn’t supposed to be his debut album. The commercial mixtape served as a warm up to his official studio LP that is in the works right now. He tells us that he has a whopping 125 songs already done but he hasn’t narrowed them down to construct his album.

“What I’m doing right now is.. I’m just recording.. I got over 125 songs for the album that Imma have to go through and search through. It’s a work in progress. I’m a perfectionist,” he says. He adds that he actually likes to hear what other people around him feel about the music he’s making. That can’t be said about every artist out there. “So even if I feel a song is good, I want everybody to tell me that. It can’t be just me feeling it. When people hear my music, I want that they go.. ‘oh he really tried’. I don’t want people to feel like I went into the studio, pressed record and gave y’all some bullsh*t. I want you to know that I tried, I care. And I care about what my fans think about my music.”