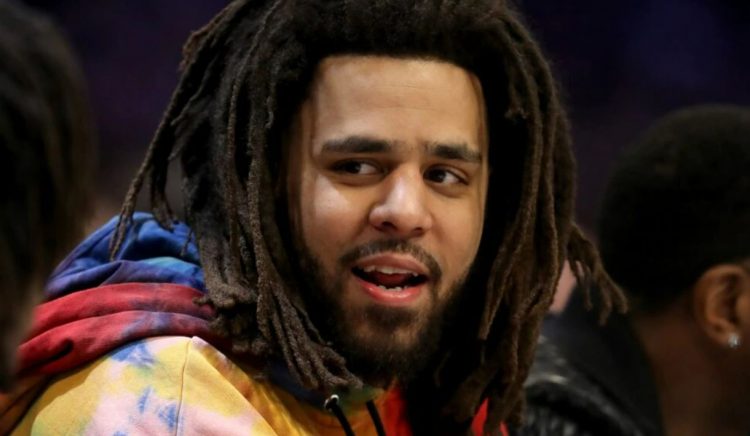 J. Cole’s The Off-Season is the kind of album where you would have a new favorite song every other day so we can imagine that without any outright commercial songs, it’s difficult to choose an “official single.”

But now that the album has been out for a week, the rapper and his team have decided which song they are going to push to radio and other platforms as the first single from the album. Track #3 ‘m y . l i f e’ featuring 21 Savage and fellow Fayetteville resident Morray is the one, with the selection probably being made after analyzing the numbers on streaming services and reactions from fans.

‘m y . l i f e’ is a clear standout from the album which is produced by Jake One, Wu10 and Cole himself (see full credits here). It will be served to radio stations across the U.S. on May 25th, HHNM can confirm. Will we see a music video for the song soon? Only time will tell. Cole recently offered a video treatment for ‘a m a r i‘.

The Off-Season is expected to move around 300k copies in the first week for a number 1 debut on the Billboard 200.