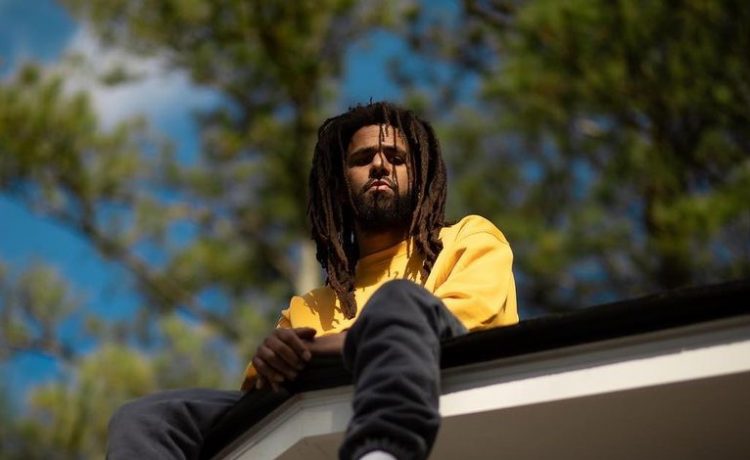 The world has been waiting for the three rap superstars J. Cole, Drake and Kendrick Lamar to return to their album modes. J. Cole has struck first with new album The Off-Season which came out this Friday and has been receiving a lot of good response.

The rapper did not reveal the features when he put out the tracklist before the album’s release which resulted in in a lot of excitement when fans discovered guests like Cam’ron, 21 Savage, Lil Baby and more once it hit DSPs. As of writing this, all songs from the Fayetteville, North Carolina rapper’s latest set are predicted to debut in the top 40 on the Hot 100.

But how is it expected to do as an album in the first week? HDD projects that The Off-Season will enter the Billboard 200 chart at #1 with ease, with approximately 280-310k copies moved in the first week. 35-40k out of that will come from pure sales. This will mark his 6th straight number 1 album on the chart.

In comparison, Cole’s last outing KOD in April 2018 did 397k copies in the first week but that was an era of bundle sales so he managed to sell 174k pure copies as a result.

Nicki Minaj put up her 12 year mixtape Beam Me Up Scotty on streaming platforms for the first time on Friday, featuring a few new songs, including the standout ‘Seeing Green‘ with Drake and Lil Wayne. It is projected to move 65-75k copies in the first week (9-11k pure sales).

Earlier today, he sat down with Kevin Durant & Eddie Gonzalez on their ‘The ETCs’ podcast to discuss the new album, basketball career, competitive spirit with Drake & Kendrick Lamar, and more.