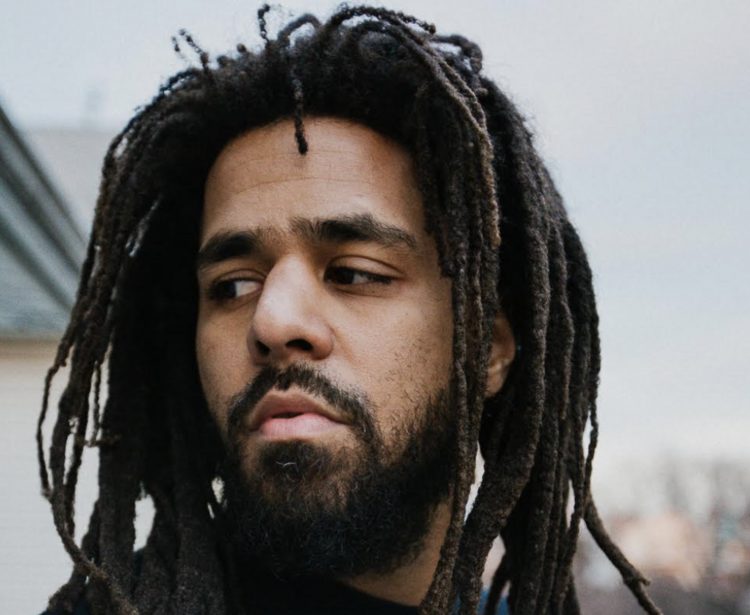 On Friday, J. Cole released his new studio album The Off-Season which has guest appearances from 21 Savage, Bas, Lil Baby and more. The reception to it is great and some are already calling it his best work. You can stream it here.

He doesn’t do many interviews, but for this promo run, we now have his second one following his SLAM cover story. Cole is a guest on the latest episode of The ETCs with Eddie Gonzalez and Kevin Durant, a podcast which started late last year and kicked off with Kyrie Irving.

On there, Cole discusses his mentality going into his latest album, being a father, the importance of routine in his life, competitive friendships, his new basketball career with the Rwanda Patriots and so much more.

You can listen to the episode on Spotify below and anywhere else here. Cole’s new album is expected to sell 280-310k copies in the first week.