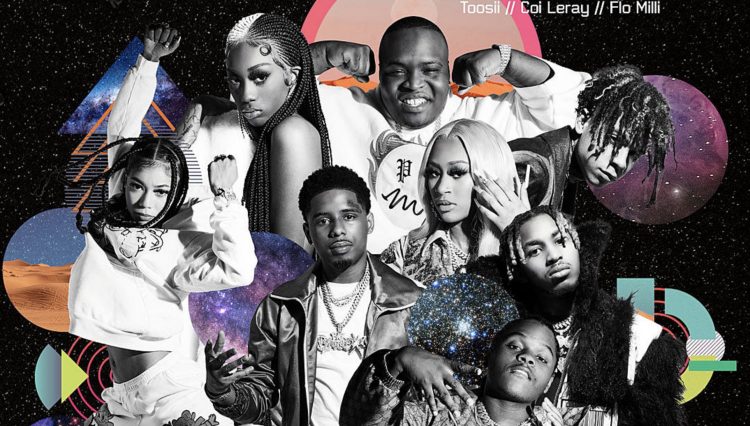 It’s hard to believe that it’s coming up to a year since the 2020 XXL Freshmen class, but time has been moving like crazy. That one featured Jack Harlow, Polo G, Baby Keem and others who have been doing some great work in Hip-Hop in the past year.

This afternoon, the 2021 XXL Freshmen class has been revealed.

The list is as follows: 42 Dugg, Flo Milli, Morray, Pooh Shiesty, Lakeyah, Coi Leray, Toosii, Blxst, Rubi Rose, Iann Dior and DDG. As much as there will be jokes about who some of these names are, it seems like a good mixture of artists who are new and have already made some big moves (like Morray being on The Off-Season and Blxst who we love here) and artists who are projected to have a bright future.

You can watch the announcement video below. What do you think?