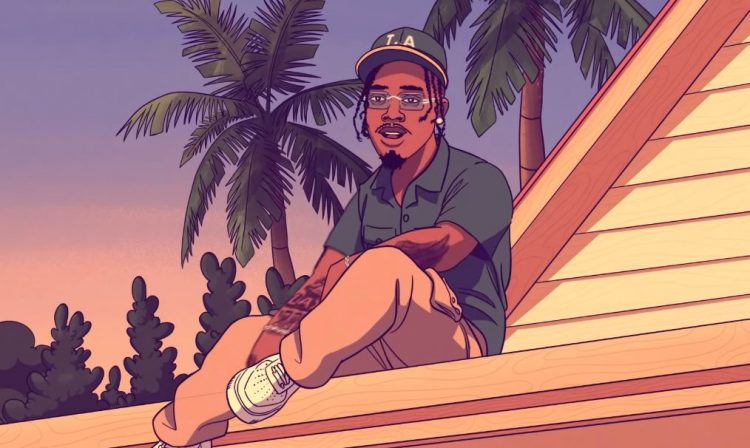 Blxst has been announced as the newest star of their developing artist program, Breakthrough.

With his demand going through the roof lately, the singer-rapper has been everywhere and he sure deserves it. To celebrate the spot, Amazon and Blxst have released a new version of his song ‘Forever Humble’ which originally appeared on his No Love Lost project. It comes along with an animated video too — watch it below.

As a Breakthrough artist, Blxst will receive substantial support from Amazon Music, including special video and audio content, global marketing support and increased visibility across Amazon Music’s playlists and programming.

“I’m extremely humbled to be selected for Amazon Music’s Breakthrough program. It’s exciting to have them working with me, supporting my vision and helping me take my music to the next level,” said Blxst about the spot. “Their team has really embraced me and my creativity, and we’re working on putting together things I’ve been wanting to do since day one. Stay tuned.”