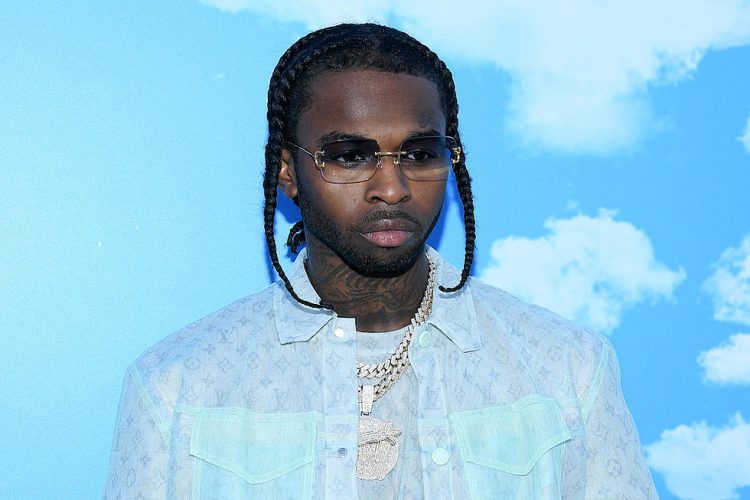 There’s been some controversy around the release of Pop Smoke’s posthumous sophomore album, FAITH. While some fans were excited about the project coming out, others called the release exploitation and were upset with the way it panned out. Pop’s childhood friend Mike Dee even commented on the situation, saying he knew nothing about it and Pop wouldn’t have wanted it to go down the way it did.

Nonetheless, the album is getting good reviews. The general consensus seems to be that it’s a good collection of music, but a step down from the first album. Now, some first week sales projections have come out.

The album is set to debut at #1 ahead of John Mayer and Olivia Rodrigo. It is projected to sell 110k-120k copies first week with 4k-6k coming from pure sales.