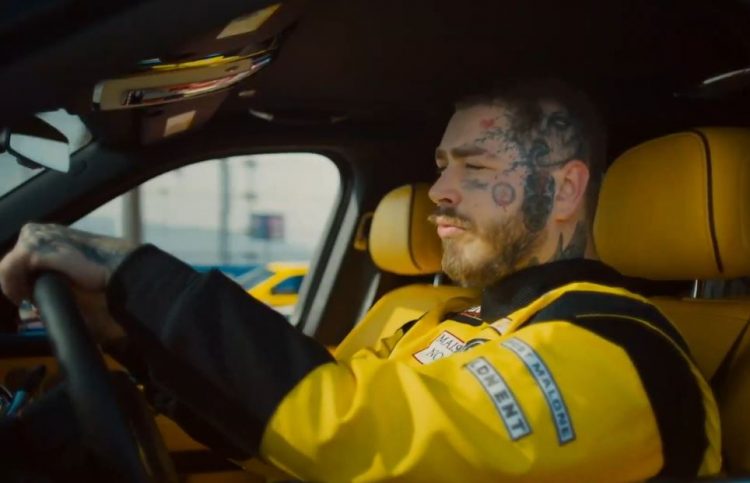 It was reported earlier this week that Post Malone will be returning on Friday with his brand new single ‘Motley Crew’, named after heavy metal band Mötley Crüe.

Right on time, the superstar has dropped the new song along with a music video directed by Cole Bennett. The D.A. Doman produced, trap influenced ‘Motley Crew’ marks his first new original music of the year and will serve as the lead track from a companion project to a forthcoming documentary, coming soon.

Does Posty have another hit on his hands? Watch it below.