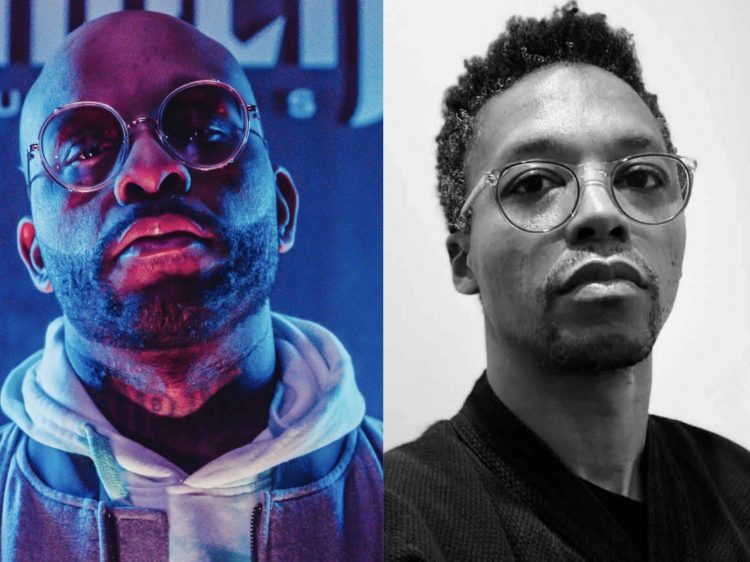 This morning was a fun one for Hip-Hop heads.

Last night, Royce 5’9″ shared a song called ‘Silence Of The Lambda‘ which addressed all of the talk from the past few weeks about who’s the best and Lupe specifically. He said that Lupe respects white people more than he loves black people, made fun of his teeth and claimed that he forgot about Chilly in prison, amongst other things.

It took just a few hours for Lupe to respond with a song called ‘Steve Jobs (SLR 3 1/2)‘. Royce’s song had some digs in it, but was more of a response and addressing of a situation. Lupe’s however, was an all out diss.

He said that Royce has no classic albums, he sounds too much like Eminem, he’s like Farrakhan one day and a gangsta the next and objectively the most serious bar of all, Lu said that he wishes Biz Markie was still here and Royce had died instead. That one surprised a lot of people, me included. It’s a tougher line to put down to just competition between friends.

Royce has now taken to Twitter to respond with some words that will disappoint most. He says that he won’t attack Lupe personally and that he has control of his emotions. He also claims that Lupe went that route with his song because he knows he can’t check all of the boxes as a rapper.

While I understand the sentiment, you can easily argue that Royce was the one who made it personal in the first place with some of the comments he made on Instagram Live and in his own track. Either way, it looks like this could end just as quickly as it started. Although, it wouldn’t surprise me if we heard ‘SLR 4’ tonight with Lu claiming this musical silence as a victory for him like he did on ‘SLR 3‘.

Check out the tweet below. If this is indeed it, who won in your eyes?

I won’t attack Lu personally .. I’m a real one with control of my emotions though desperate times call for desperate measures.. You gotta talk reckless when you know you can’t check all them boxes 📦🥱 Tried to tell him, I’m different …