The LOX vs. Dipset VERZUZ Announced 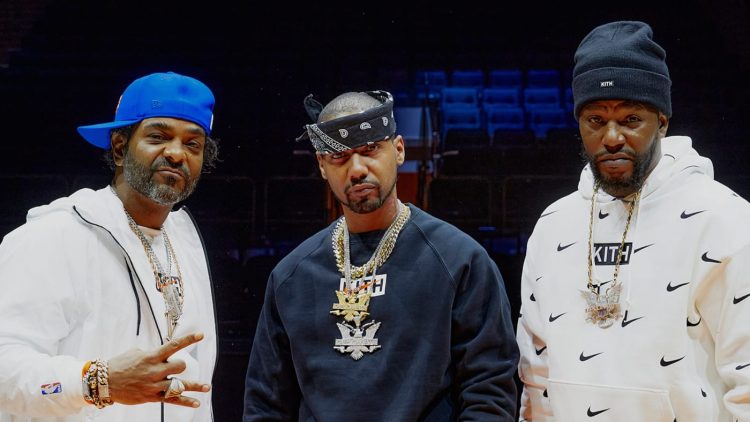 The next VERZUZ has been announced and for some rap fans this might be the most exciting yet.

New York rap groups The LOX and Dipset will face off in the next battle which takes place Madison Square Garden’s Hulu Theater on August 3rd, it was announced today (July 15).

“NYC stand up this one is for the history books!!!” read the post. “The Lox vs Dipset. TUESDAY, AUGUST 3RD LIVE from @hulutheatermsg Madison Square Garden!!” the entity announced on their social media channels.

The battle will be live streamed on Instagram, Triller and Fite as usual but this time around, fans will also be able to purchase tickets to watch it in person. Tickets for the event go on sale later today at MSG.com. The last VERZUZ that took place was between Keith Sweat and Bobby Brown which you can watch in full here.