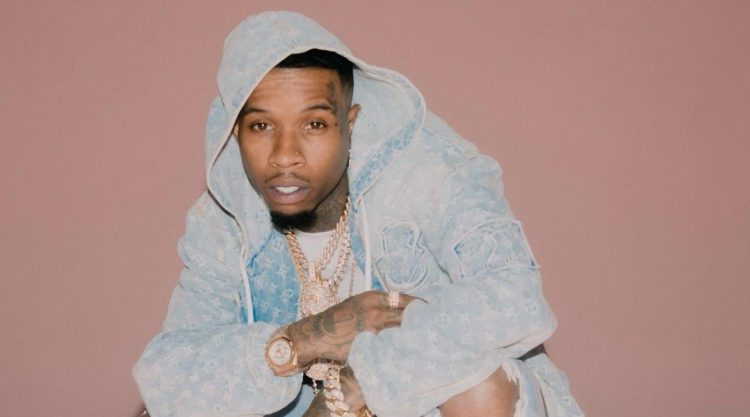 Tory Lanez created quite the conversation over the weekend as DaBaby invited him to the stage during his set at Rolling Loud Miami.

It was particularly talked about as DaBaby’s set was right after the performance from Megan Thee Stallion, the woman Tory is accused of shooting at. Of course, the Canadian rapper-singer will choose to ignore the controversy and carry on with his everyday schedule.

MY BIRTHDAY IS @ 12 AM …… IM DROPPING A 5 SONG CAPSULE TOMORROW CALLED #WeOutsideCapsule !!!!! HAPPY U DAY UMBRELLAS

After offering a new song with Kodak Black, ‘Grah Tah Tah‘, Tory has dropped a full EP of 5 songs tonight in celebration of his birthday. Apart from the Kodak feature, it features other songs such as ‘Dripping’, ‘We Outside’, ‘Pretty Face’ and ‘BDay’. Stream it below.