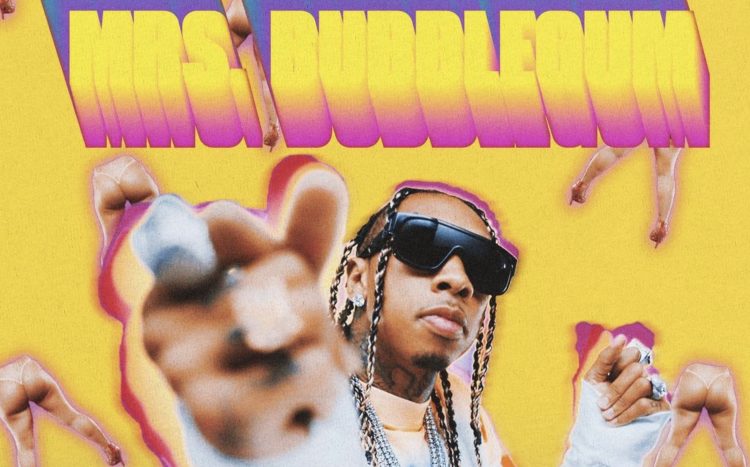 It’s been a minute since Tyga released a full album, but he’s been dropping singles lately, including the summer song ‘Splash’ featuring Moneybagg Yo. The rapper teased some new music this week, sharing a clip of his new song ‘Mrs. Bubblegum’.

Another summer banger, Tyga also shares the accompanying music video and as always, is seen surrounded by a whole lot of booty. If you listen closely, you can hear a sample from DL4’s classic hit ‘Laffy Taffy’ in the very beginning of the song.

Check out the bouncy ‘Mrs. Bubblegum’ below.