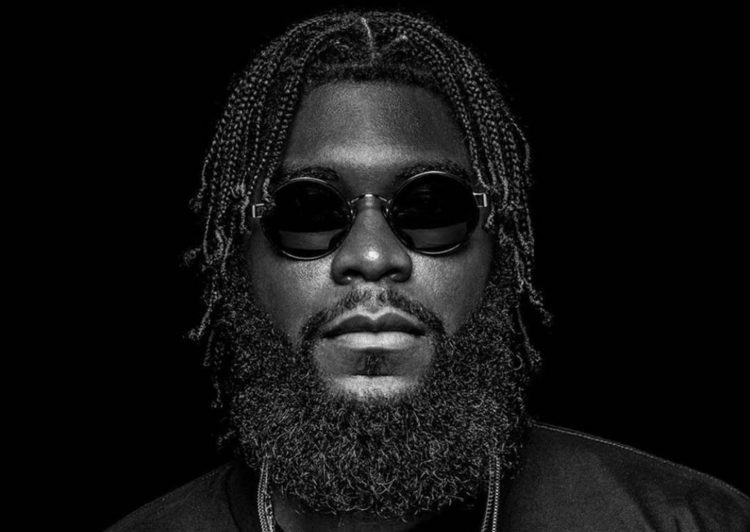 The last time that we heard a new full length project from Big K.R.I.T. was in 2019 when he put out K.R.I.T. IZ HERE. Since then he hasn’t gone totally silent – he released a song called ‘Pick Up The Pace‘ in April and appeared on Bun B’s George Floyd tribute in May – but he’s clearly been working.

In May of 2020, Krizzle released a version of K.R.I.T. Wuz Here onto streaming services. It was missing some original songs, but also featured some new ones and fans were grateful. Tonight, there’s more great news for them.

K.R.I.T. has been working on clearing samples for Return Of 4Eva, It’s Better This Way, King Remembered In Time and 4Eva N A Day so that they can be released on streaming services. He’s also re-recorded songs from 12 For 12 over original beats so they can be on streaming platforms too.

The ones that couldn’t make it – just know it was outside of our league. Either it couldn’t be cleared or we got rejected. It’s love though & thanks for the continue support #legacyKRIT #all5 #yessirrr #tonight

We turned 12 for 12 into “a Style Not Quite Free” remastered, remixed and all tracks outside of two are fully produced by @bigkrit 😂 the other 2 produced by my boy @TraumaTone 💯

Unfortunately, as the Mississippi rapper acknowledges above, not every song from every tape could be cleared. Some key song are missing, but this is still great for the rapper and is a trend we’d like to continue.