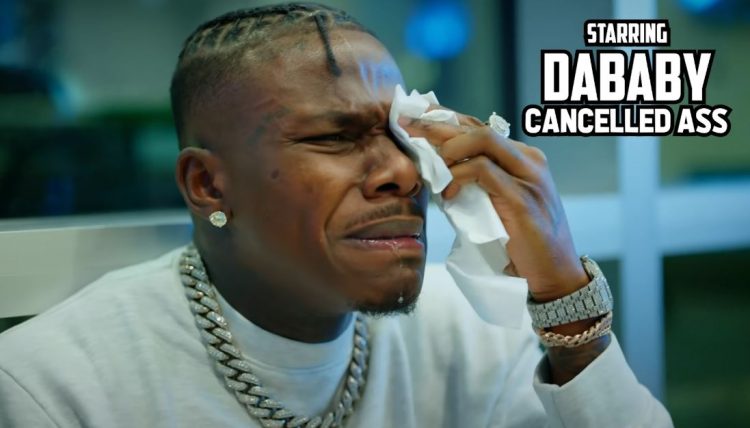 DaBaby is at it again!

After making headlines for his homophobic remarks at last month’s Rolling Loud and getting dropped by several festivals because of that, the controversial rapper is back with a freestyle in which he expresses zero remorse for his recent actions.

Although DaBaby did apologize to the LGBTQ+ community, many thought that it was too late for his apology, and only did it after three major music festivals removed him from their lineup in just over 24 hours. One event where he did take the stage was Hot 97’s Summer Jam this past weekend, where he once again, addressed his comments. “I never, ever meant to offend anybody or say anything to make anybody feel any type of way live on that stage a few weeks ago.”