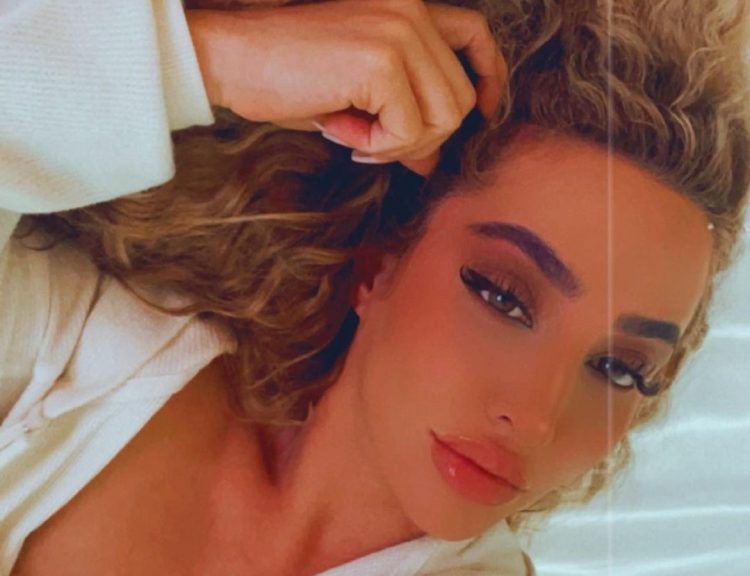 When Kanye West released his 10th album DONDA, it did not have any features listed on the tracklist which had us doing a lot of guess work on the non obvious voices.

Many fans thought that the female voice heard on the songs ‘Donda’ and ‘Believe What I Say’ is of Ariana Grande’s but that ended up being inaccurate. Ariana herself cleared the air through her Instagram stories and revealed that it’s actually L.A. based singer-songwriter Stalone who is singing those parts.

DONDA
Excited to be a part of this genius body of work. Congratulations to all. 🙏🏼 #DONDA pic.twitter.com/qjwh4vWQmB

Stalone is now using the buzz and sharing a new song called ‘Wave’ today with production from her boyfriend Dem Jointz who himself has multiple credits on DONDA. Listen to the misty song below.