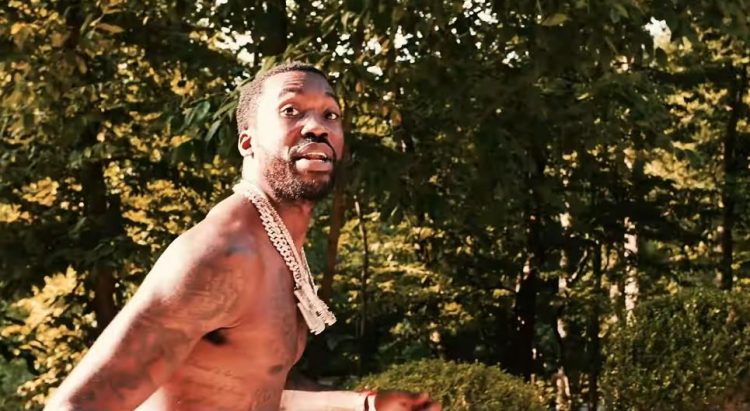 Meek Mill went on a little rant on Twitter yesterday about a situation which confused fans. It seems like someone was taking advantage of him for their own benefit and he wasn’t having it. You can check out the short series of tweets below.

Let me know if you hear Mel carter from Brooklyn “not hov neph” the fraud one bring my name up … them type guys no good around here… he red lined from anything near me and I don’t wanna deal with anybody dealing with him!

I’m red lining all frauds that came around me for face card value or used me for gain! We laying law down on anything around that come around me and try to get over! We gone take it back

Thankfully, he’s putting the attention straight back onto the music tonight. He puts out a new song/freestyle called ‘Mandela Freestyle’ which comes with a visual. It’s the song he previewed on social media earlier and it follows up ‘War Stories‘ which dropped a few days ago.

You can watch it below. It looks like the Philly rapper is gearing up to drop an album soon.