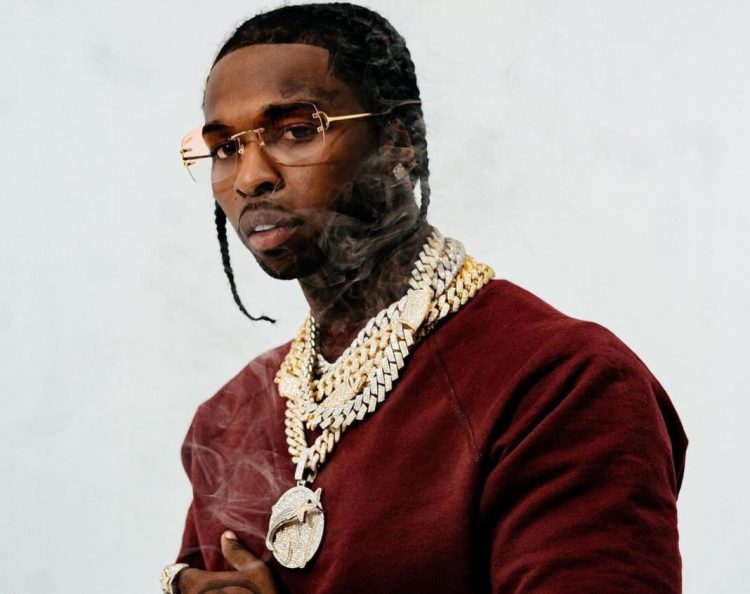 Pop Smoke’s Faith may have been the very last project from the late rapper.

In a new interview with radio personality and Rap TV host Kalisha Perera, Pop Smoke’s best friend Mike Dee says he believes there isn’t much music left from the Brooklyn rapper. “I feel like, instead of dropping all thirty songs, I would have waited until now till next year. That way his name will stay alive instead of just dropping it all at one time,” he said.

When asked by Perera if the tracks on Faith were some of his last songs ever recorded, Dee answered “I’m guessing this is what he had left in the vault. Yeah.”

Faith was released in mid-July and featured a slew of artists, including Kanye West, Dua Lipa, Chris Brown, Kid Cudi and many more. The deluxe edition, which dropped days later, had a couple of extra songs on it, hence why Mike assumes there’s nothing left from Smoke’s music catalog.