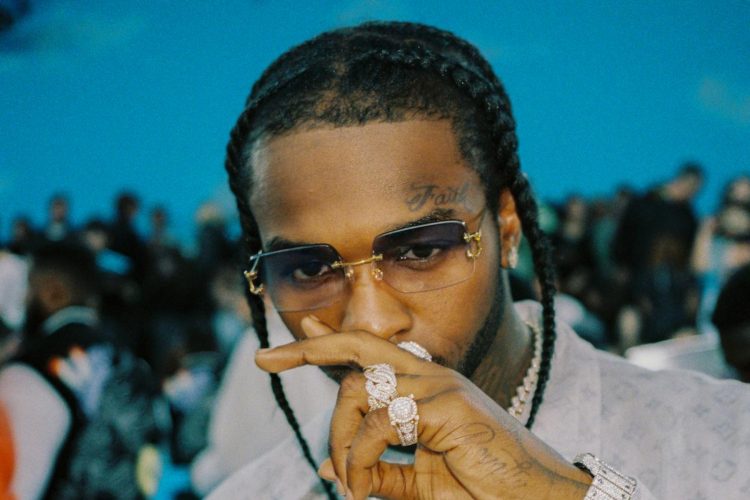 The deluxe edition trend continues tonight with the release of an extended version of Pop Smoke’s latest album FAITH.

The deluxe version of the album, which can now be streamed everywhere, contains 4 new tracks with guest appearances from G Herbo and others. Stream it below. Steven Victor also revealed that more songs are expected to be added on July 30th.