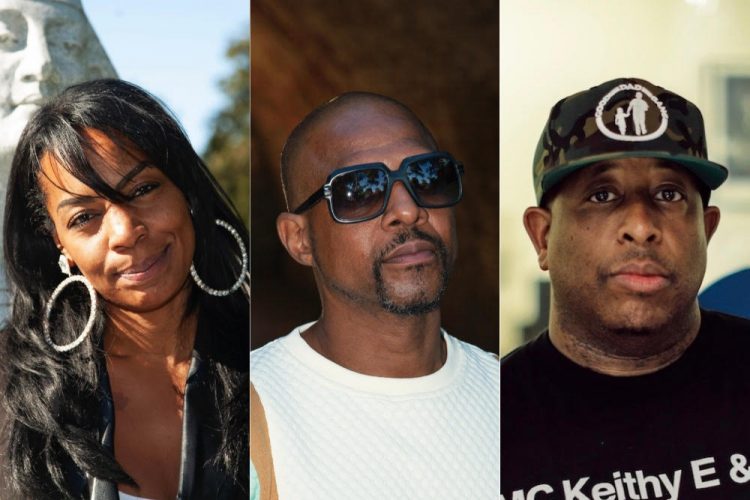 Brooklyn rap veteran Teflon has been by M.O.P’s side since the early days which explains the similarity in styles.

The rapper has been prepping a comeback which officially kicked off with ‘No Fake Love’, a song produced by Jazimoto and cuts by DJ Eclipse that we premiered back in December. DJ Premier assisted on the mix on that one.

Today, HHNM is proud to premiere another new track titled from Teflon, ‘Life in the FEDS’, which is again produced by Jazimoto with cuts from none other than Preemo. The track is expected to appear on Teflon’s forthcoming album tentatively titled, Two Sides to Every Story, which will be produced half by Jazimoto and other half by Premier.

Teflon paints a tough picture of the U.S. criminal justice system while rapping over the funky bassline. Listen below or on your favorite service here.