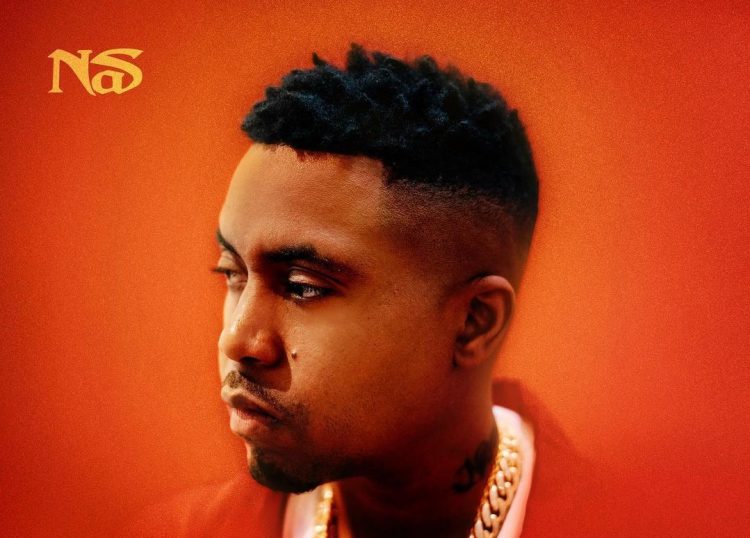 The last one was GRAMMY Award winning, so we’ll see if the sequel can have some of the same commercial success. Of course, that starts with sales.

Now, some first week sales projections are out for the album. It is currently estimated to sell 52k copies first week with 16k coming from pure sales. This is a slight jump up from the first album which sold around 47k first week, so it can definitely be considered a success.