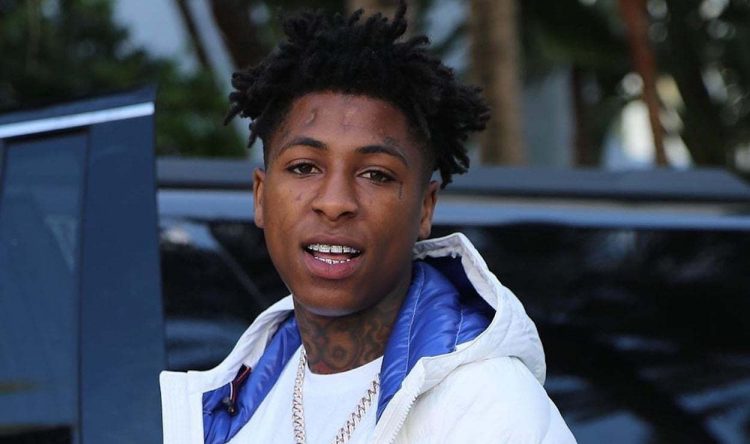 NBA Youngboy has dropped a new song called ‘Lockdown Session’ but it isn’t an ordinary release.

Unlike some of the previous songs which have released while he was doing jail time, this one was actually recorded over the phone from jail. The rapper is currently behind bars at the St. Martin Parish Sheriff’s Office jail in St. Martinville, La. He will remain custody until his trial date following an arrest in California for illegally possessing a firearm.

His problems escalated because he was wanted on an outstanding warrant stemming from the arrest of 16 people on drug and firearms charges in Baton Rouge. He is charged with being a felon in possession of a firearm and possessing a firearm not registered to him.

On the new song which comes along with a visualizer, he raps about his youngest daughter testing positive for COVID-19 recently, waiting to get free from prison, missing his children & family and more. Listen below.