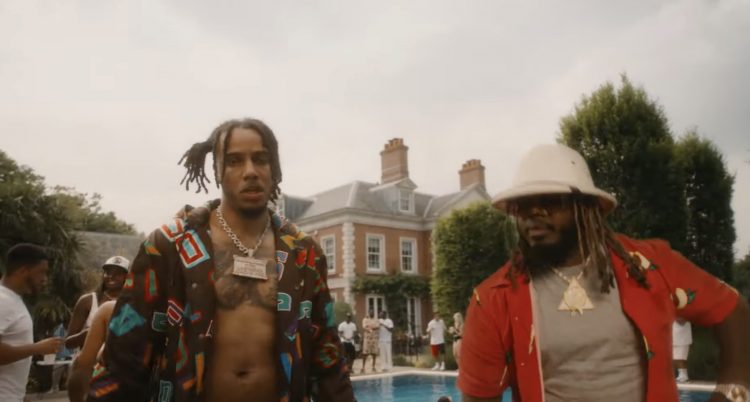 Back in April, UK rapper AJ Tracey released his sophomore album, Flu Game. It features Nav, MoStack and a few more stars from both the US and the UK like Kehlai and Mabel. One of the bigger collaborations and fan favourites on there is ‘Summertime Shootout’ which features T-Pain and is produced by Nyge and AOD. Today, the Tottenham MC has released a video for it.

When the album dropped, AJ talked about T-Pain being one of the only artists he’s ever collaborated with that he’s never met, but had to work with because he’s such a fan. Well, the two have met now. Like the song’s title implies, the video is fun and takes place at a pool party in the summer. You can watch it below.