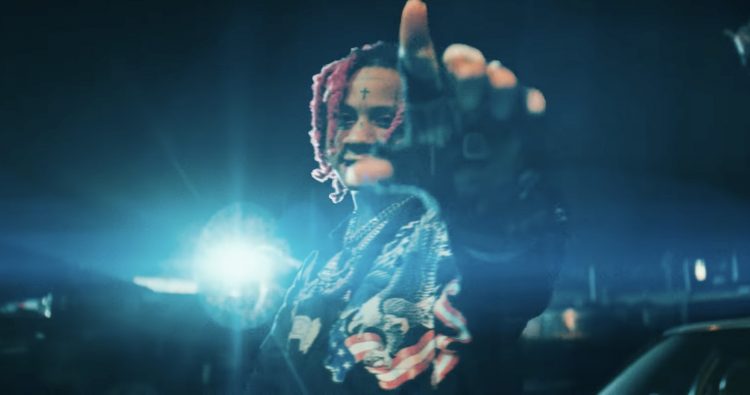 Trippie Redd is fresh off of the release of his Trip At Knight album which is currently projected to sell around 65k-70k copies first week, which won’t be enough to take the #1 spot from Olivia Rodrigo, but is a respectable number regardless. You can stream the new LP here.

This afternoon, Trippie puts out the video for ‘Supernatural’ which appeared on the album and is produced by No Crdntls. The visual is directed by Mooch and is car-heavy, featuring some street racing. Check it out below.