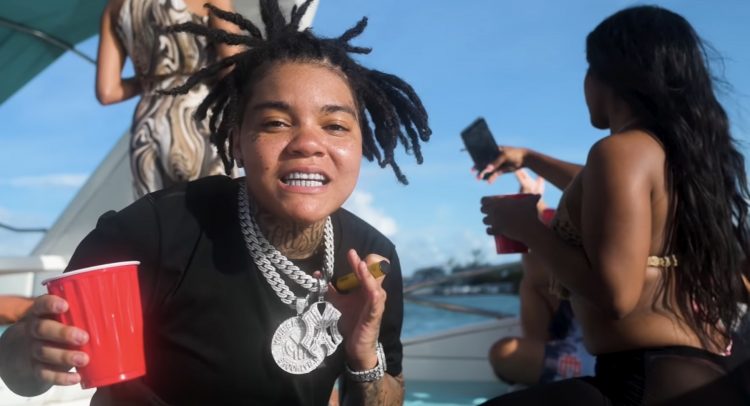 A debut album from Young M.A was heavily anticipated for years. From her breakout single ‘Ooouuu’, it took three years for her to drop Herstory In The Making. Since then, she’s two deep, following it up a few months ago with her sophomore effort Off The Yak. You can stream it here.

Tonight, the New York rapper drops a video for ‘Henny’d Up’ which was on the project. It’s produced by NY Bangers and the visual is directed by J’Mari Wyatt. Watch it below.