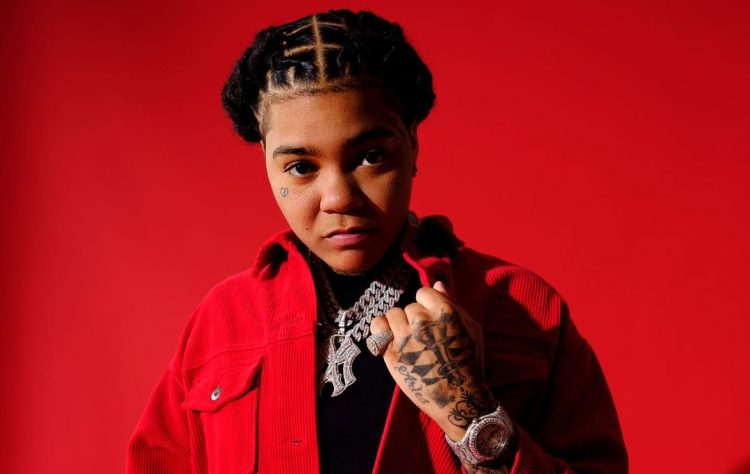 Rapper Young M.A drops her latest project Off the Yak. The rapper has been hinting at an album release for quite some time now, after sharing the song ‘Off The Yak’ back in February and officially posting about it on Instagram earlier this month.

The project features 11 tracks and collaborations with some of rap’s hottest acts, including Fivio Foreign, Rubi Rose, May Yb, and Wap5tar. The New York native has been on the Brooklyn drill movement for a minute, teaming up with drill star Fivio Foreign on ‘Hello Baby.’ Off the Yak also includes Young M.A’s underground hit ‘Successful.’

Along with her album drop, Young M.A also shares the music video for the Ruby Rose-assisted ‘Don Diva’, produced by JayUncut and Sound From Ikey.

Stream Off the Yak below.