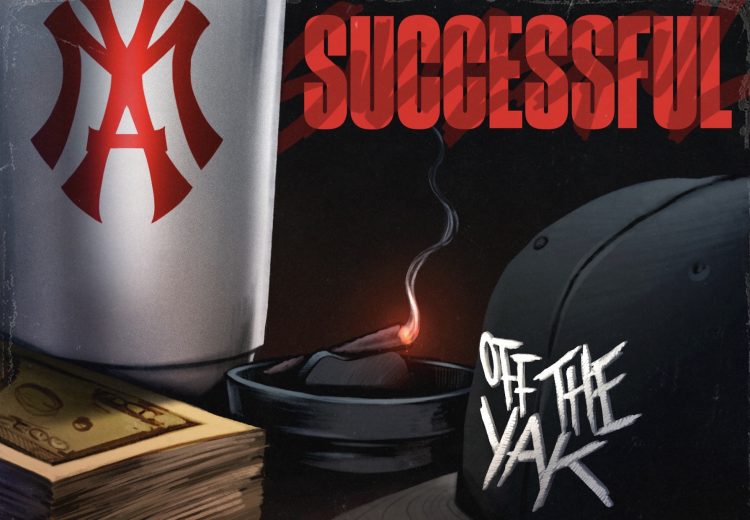 When many were counting her out, Young M.A had one of the better years of her career in 2020. Her EP Red Flu caught the ears of a lot of people and she had the biggest guest appearance of her career when she appeared on Eminem’s ‘Unaccommodating’ from his Music To Be Murdered By album.

This year, she’s been on fire and has released a lot of new music. Just a few days ago, she dropped off the ‘Beatbox Freestyle’ which you can listen to here. Tonight, the hot streak continues.

Young M.A drops a new single called ‘Successful’ as she readies the release of her next project Off The Yak. Listen to it below.