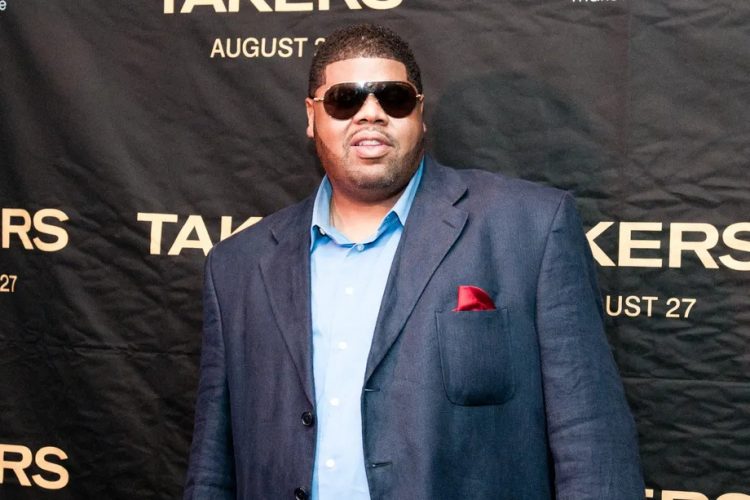 Acclaimed Hip-Hop and R&B producer Chucky Thompson has passed away. The news was broken by Young Guru who shared a heartfelt message on his Instagram about the producer.

“There is nothing I can write that will take away this pain,” Guru wrote while sharing a photo of him and Thompson. “I have to say RIP to my mentor, my big brother, the man who changed my life forever. You were the kindest person the world has ever seen. You were the most gifted musician I have ever been around.”

Chucky was a part of Bad Boy Entertainment’s legendary “Hitmen” production team and produced songs like The Notorious B.I.G.’s ‘Big Poppa’ and ‘Dead Wrong’, Faith Evans’ ‘You Used To Love Me’, Nas’ ‘One Mic’ and several tracks on Mary J. Blige’s multi platinum album My Life. He reportedly died after a fight with COVID-19.

“My first real session with Bad Boy was with [producer] Easy Mo Bee. Puff asked if I wanted to go to the studio and hang out with him. I’d never met him or anything,” said Chucky in a recent interview with GRAMMY.com. “I showed up at the session; he had a guitar there, and I just started playing along with what Easy Mo Bee was doing. He heard it and immediately wanted to record it. That became the guitar parts on “Ready to Die.” That was always the energy.”