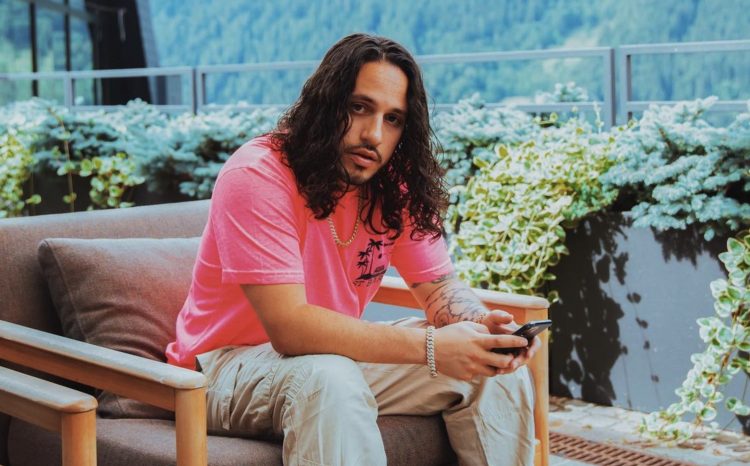 It’s been three months since Russ announced that he was going to be dropping music weekly and he’s kept his word. A lot of the offerings sound like they could be album cuts too. He’s doing a great job of matching quality with quantity.

Last night, he released his latest song. It’s called ‘When I’m With You’ and it follows up ‘Italy‘ which dropped last week. Check it out below on YouTube, Spotify, Apple Music or TIDAL.