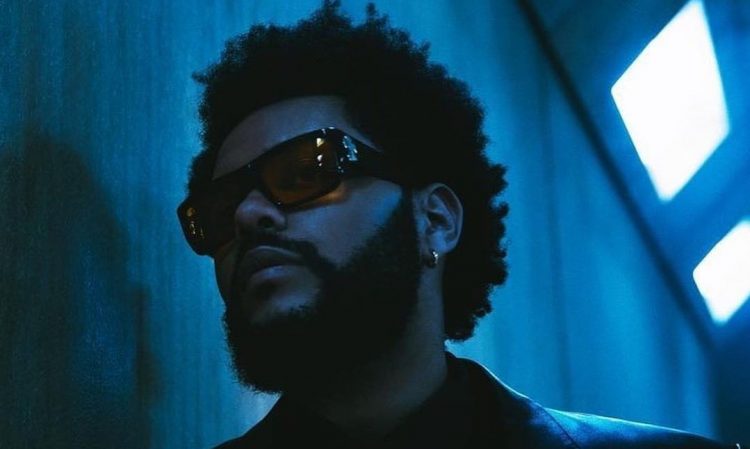 The Dawn is here!

Toronto singer The Weeknd has finally released his brand new single ‘Take My Breath’, a song that was previewed in a Tokyo Olympics commercial earlier this week. The 31-year-old posted the cover art on his Instagram just a few hours ago.

The R&B crooner has been teasing new music on his socials for some time, including the music video to the thumpy track, which was pulled from IMAX theaters due to epilepsy concerns from the intense strobe lighting in the video. The visual was supposed to premiere during Thursday’s screening of The Suicide Squad.

‘Take My Breath’ will be the first single off the XO star’s upcoming album. “It’s the album I’ve always wanted to make,” he recently told GQ in an interview.

Check out ‘Take My Breath’ below.