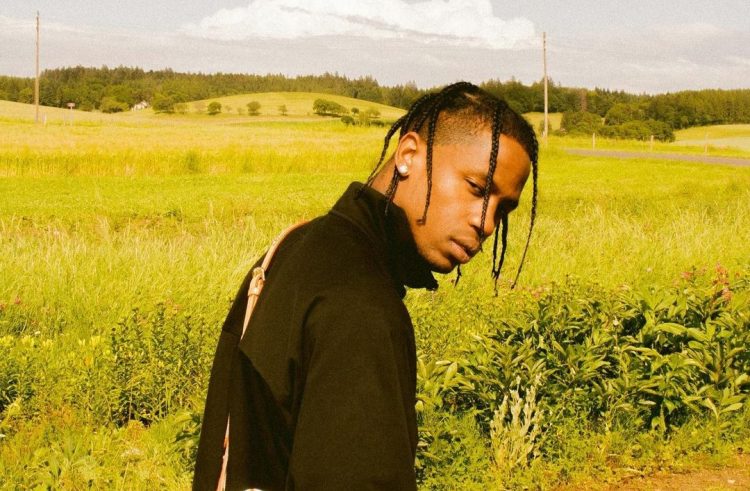 While we are all waiting for Travis Scott to release his new album, the rapper has some news to share with the fans today.

Travis and his label/production company Cactus Jack have inked a deal with content studio A24 which is known for films like “Moonlight,” “The Florida Project” “Midsommer” and “Uncut Gems,” as well as the television series “Ramy” and “Euphoria,” among other projects.

Travis will produce movies in partnership with A24, and the first tease has already been revealed today: a script like document with the title Utopia on it which is the name of his highly anticipated new album. The first project to launch with A24 is in the works and will align with Scott’s upcoming album, according to Variety. Maybe it’s a documentary of sorts? Time will tell.

Travis performed his new song ‘Escape Plan’ at Rolling Loud last weekend which is expected to be the first single off Utopia.