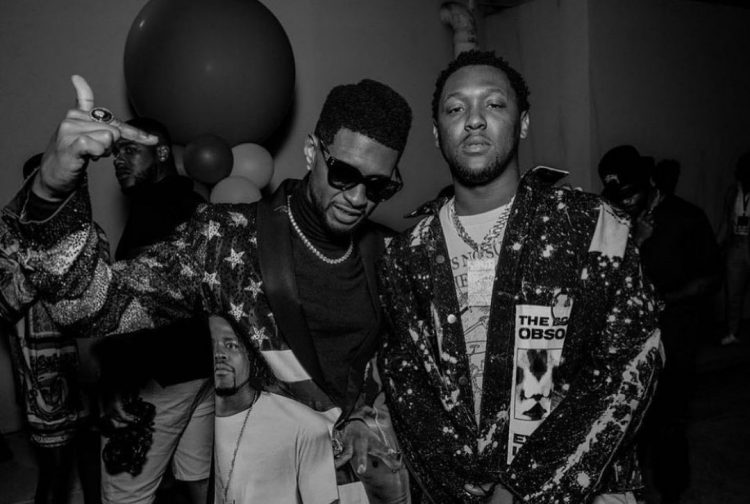 Usher’s residency at The Colosseum at Caesars Palace in Las Vegas has been an absolute hit.

Usher had to add dates in August after his early shows in July sold out shortly after going on sale. The megastar has been entertaining audience at the 4,300-seat world-class performance venue with his hit songs, sick dances and bright personality. He will return for a holiday run Dec. 28-29 and Dec. 31-Jan. 1.

On Sunday night (August 15), he had a few guests in the house including producer of the moment, Hit-Boy. To make it even better, Usher decided to debut a brand new song produced by Hit for the audience. Thankfully, we have a snippet of it — watch it below.

In his Instagram stories, Usher tagged Hit-Boy and wrote “we got one” so it’s safe to assume it will be coming out at some point. He is currently prepping the release of his next album titled Confessions 2.